Research assistant at the University of Constance, 1974; civil servant federal financial administration (customs administration, Federal Ministry of Finance), 1982; Working Group for Law in the SPD parliamentary party group in the German Bundestag, 1987; Judge on the Federal Court of Finance, 1991; State Secretary of the Ministry of Finance of the State (Land) of Saxony‐Anhalt, 1994; attorney at law, 1998. Judge‐ad‐hoc on the European Court of Human Rights, 2008. Member of the founding board for a legal department at Zeppelin University, Friedrichshafen. 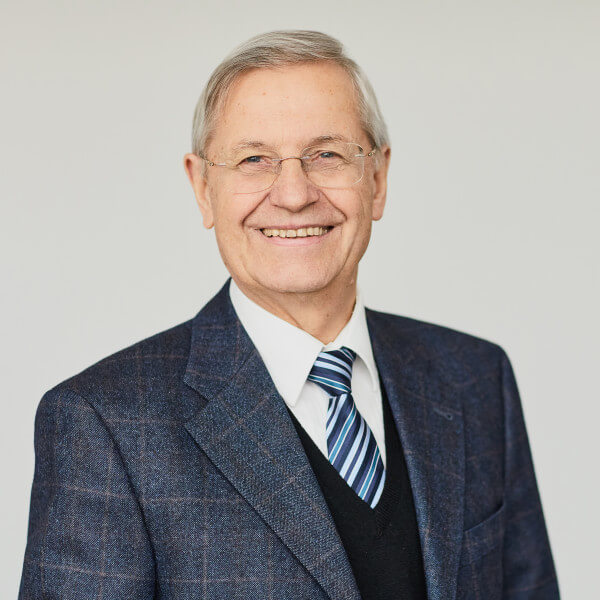