On 9 June 2017, the 9th Amendment to the Act against Restraints of Competition (ARC) came into force. The amendment fundamentally changes German competition law. One focus lies on strengthening effective private enforcement. This mainly concerns asserting claims for damages due to infringing competition law. The German legislator therewith implements the European Directive on governing actions for damages under national law for infringements of the competition law provisions. Since the deadline for transposition had already expired on 27 December 2016, individual provisions come into force retrospectively on that date.

The amendment expands the merger control regime’s scope of application by introducing a size‑​of‑​transaction test, as for example known from the US merger control regime. One of the amendment’s other main line of action is expanding responsibility for fines for infringing competition law to group parent companies and legal successors. Ultimately, the amendment allows a better analysis of firms’ market position in digital markets and therewith takes the increasing digitalisation of markets into account.
Special provisions have been introduced for credit economic support groups (saving banks and mutual saving banks), radio broadcasting and television companies, the internet sector and consumer protection. The law contains important clarifications for the food retailing sector regarding the prohibition of tapping and sales below cost price.

We kindly invite you to read about the essential contents of the 9th Amendment to the ARC in this newsletter. Please find a consolidated version of the ARC we compiled attached for printing or downloading.

The 9th amendment facilitates claiming damages for antitrust infringements. Firstly, this is achieved by expanding the knowledge dependent general limitation period from three to five years. This limitation period does not start to run before the infringement has ceased. Claims accrued before 27 December 2016 benefit from this new provision, if they have not been barred on 9 June 2017. Furthermore, the general experience that cartel infringements result in harm has been incorporated into the law as rebuttable presumption (Sec. 33a par. 2 ARC). Moreover, a presumption rule now also exists regarding passing‑​on overcharges: In the case of an indirect purchaser claiming damages in an action against a cartel member it is presumed that a direct purchaser has passed on overcharges to the indirect purchaser (Sec. 33c par. 2 ARC).

The passing‑​on defence makes it easier for the infringer to defend himself against a claim by the claimant since the infringer now has the possibility to credibly demonstrate to the satisfaction of the court that the actual loss has not or not entirely been passed on to the indirect purchaser. In situations where the passing‑​on resulted in reduced sales and thus harm in the form of a loss of profit, the infringer no longer additionally has to prove that such harm has not incurred (Sec. 33c par. 1 ARC).

As from now, the infringer’s joint and several liability is no longer applicable without restrictions. As a rule, SME and immunity recipients are liable only to their own direct or indirect purchasers respectively providers. The joint and several liability provokes internal settlements between the infringers because a co‑​infringer has the right to obtain a contribution from other co‑​infringers if it has paid more compensation than its share. The determination of the individual share of each infringer depends on the circumstances, especially on the extent to which it caused the harm (Sec. 33d par. 2 ARC).

The legislator fosters consensual settlements. Unless otherwise agreed, following a consensual settlement, the joint and several liable infringer is exempted from liability to the amount of his share of liability. The other co‑​debtors remain liable to compensate the settling infringer for the remaining damages reduced by the settling co‑​infringer's share of the harm (“waiver with limited overall impact”).

Disclosure of evidence and provision of information

Moreover, the 9th Amendment also promotes actions for damages under competition law by introducing a substantive right to disclosure of evidence and provision of information (Sec. 33g ARC). This constitutes a far‑​reaching deviation from the general rules of German civil procedural law. Whoever demonstrates to have a right to compensation may request disclosure of evidence essential for claiming that right or at least may claim appropriate provision of information, as far as this may not be disproportionate considering the legitimate interests of the involved parties. The undertaking’s interests to avoid enforcing the claim are not considered in regards to a proportionality assessment. Also, a third party may be ordered to disclose evidence. Leniency statements and settlement submissions are exempted from this new right to disclosure. Defendants for their part may claim from the claimant disclosure of evidence or provision of information necessary for their defence. The respective claimant is obliged to bear all necessary expenses.

Furthermore, under certain conditions, the court may order the disclosure of evidence included in a file of the competition authority in charge of the fine proceedings upon application by a party (Sec. 89c ARC). The right to access files remains unaffected.

The most important change in the scope of merger control is the introduction of a condition for action linked to the size of the transaction (Sec. 35 par. 1a ARC). Up to now the duty to notify a merger only depended on triggering certain turnover thresholds (a combined aggregate worldwide turnover of all the undertakings concerned of more than EUR 500 million, a domestic turnover of at least one undertaking concerned of more than EUR 25 million and of another undertaking concerned of more than EUR 5 million in the preceding business year). As from now, a merger also has to be notified, if the second domestic threshold of EUR 5 million is not surpassed, but the value of transaction amounts EUR 400 million and the target appreciably operates on the domestic market. The concept “value of transaction” is conceivably broad and comprises of the purchase price and the value of any liabilities assumed by the acquirer.

The size‑​of‑​transaction test allows the competitive assessment of transactions where undertakings are bought at a high price, but so far have only generated comparatively low revenues. In those cases, the high purchase price often is an indicator for existing innovative business ideas with a high competitive market potential. The legislator, having WhatsApp’s acquisition by Facebook on mind, therewith fills a gap within the merger control regime to protect innovations in the course of progressing digitalisation and to keep markets from structural closure.

Mergers of certain undertakings belonging to credit economic support groups (saving banks and mutual saving banks) have been exempted from German merger control provided that all undertakings participating in the merger are part of the same group and mainly provide financial services for the group without maintaining own direct contracts to end customers. The exemption aims at facilitating taking advantage of cost efficiencies and synergies through mergers in order to strengthen the sector’s profitability. Additionally, the ministerial authorisation procedure has been tightened.

With the new regulations regarding group liability and legal succession, the legislator closes the so‑​called “sausage gap”. The legal loophole owes its name to a prominent application in the procedure regarding the sausage cartel. By restructuring the group internally, a sausage producer escaped an impending fine of 128 million Euros. This possibility no longer exists.

Under the new legislation fines can be imposed on subsidiary companies and the governing parent company. The liability for fines is extended to the universal legal successor and the economic successor. The amendment sets out contingent liability for the transition period. Such far‑​reaching liability represents a novelty to German law since basically, fines shall only be imposed on the juridical person or associations of persons who run the company (so‑​called principle of legal entity). So far, extending liability for fines to a legal successor had only been possible in the exceptional case of so‑​called virtual identity between legal entity and legal successor.

By introducing corporate responsibility to the ARC, the legislator aims at aligning German competition law to European law and the concept of the single “economic entity”. The new provisions in the ARC result in expanding group companies’ liability for fines. Company acquirers face an increased risk of having to pay a fine for an external cartel infringement. This increases the requirements for carrying out group internal compliance measures.

In addition, the legislator undertook numerous other amendments. For instance, the control of abusive practices is adapted to the progressing digitalisation of markets. It is clarified that markets with free services may also constitute a market (Sec. 18 par. 2a ARC). When assessing an undertaking’s market position on multilateral markets and with regard to networks, network effects, the parallel use of various services, switching costs for the users, economies of scale in connection with network effects, access to information relevant to competition and innovation driven competitive pressure have to be taken into account (Sec. 18 par. 3a ARC). In the retail sector, sales below cost price remain permanently prohibited. In the scope of the prohibition of tapping requests by powerful undertakings on the market will face more intense examinations as to whether the requests are transparent and proportionate. The prohibition of tapping renders powerful undertakings on the market from asking other undertakings for benefits for no objective reason. In the media sector, press cooperations and mergers between small radio and television companies are facilitated. The FCA now is empowered to undertake sector inquiries in the field of consumer protection and to participate in consumer protection civil law disputes as Amicus Curiae. The FCA has already announced to actively use these new powers, especially regarding the internet economy. It already established a new decision division for consumer protection. 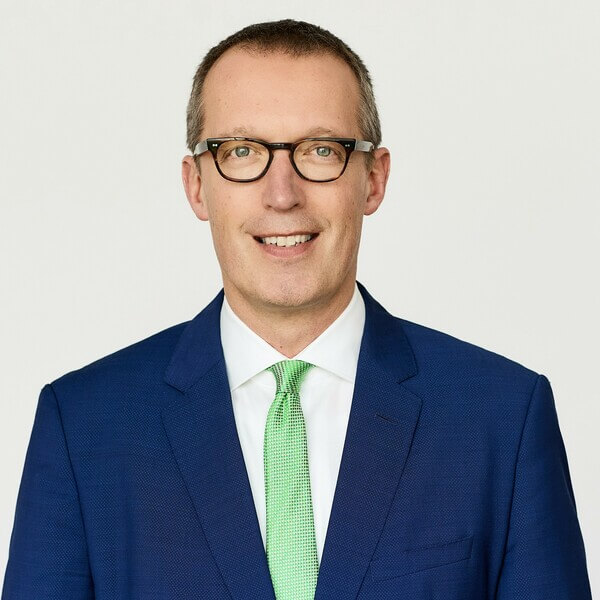 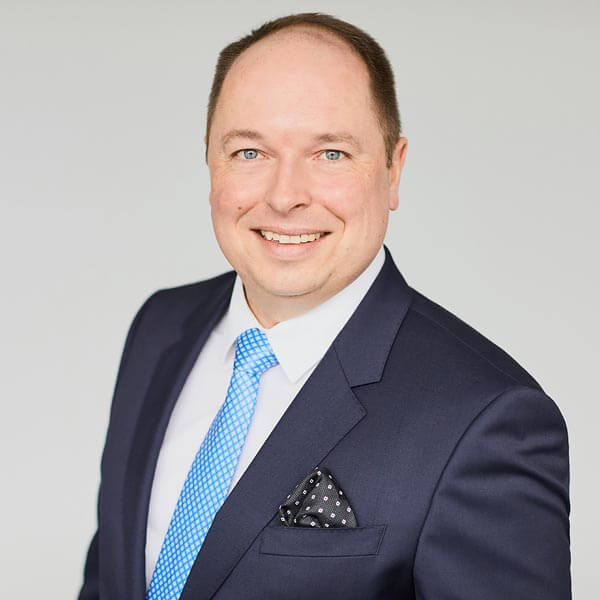 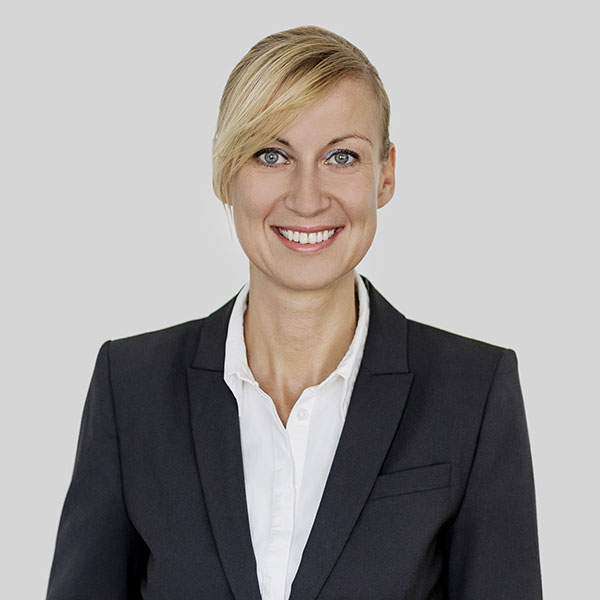 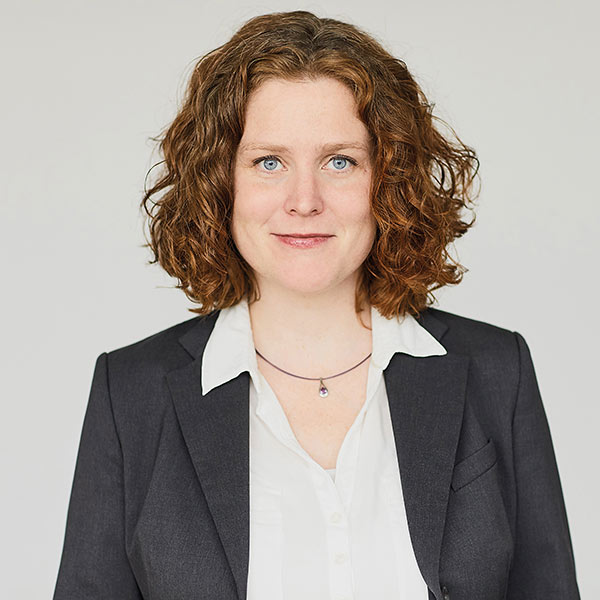 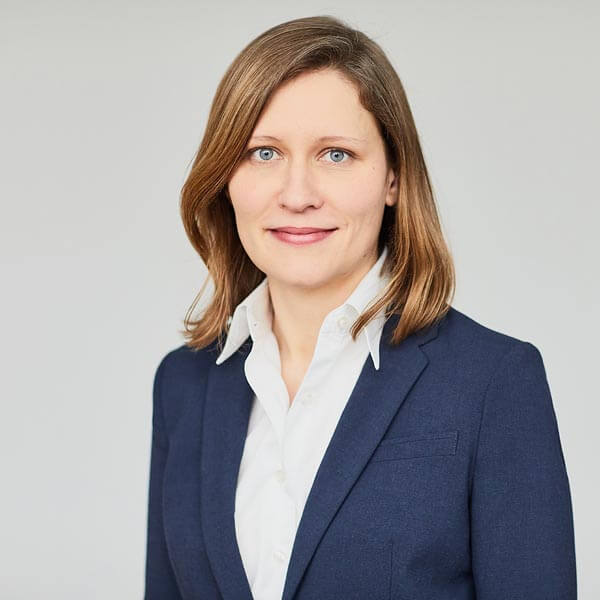