Construction contracts: drafting for price inflation – views from the UK and Germany

From the start of this year, the construction industry was braced for prices to continue to rise, with COVID and other factors causing global shortages in materials and labour – but the unexpected war in Ukraine has had further far‑​reaching repercussions, with serious ramifications for the industry.

The Construction Leadership Council's Product Availability Statement in May reports „price inflation remains a critical issue…the latest data published by BEIS shows that annual material price inflation increased to over 24% in March for a basket of materials. With further restrictions on Russian gas and oil imports across Europe we expect that energy price movements will continue to be unpredictable.“ The media has also been reporting 9% inflation for UK consumers, largely driven by energy costs.

In the UK, until the pandemic, prices of materials and labour were generally stable and so construction contracts were negotiated and entered into on the basis of that price certainty, with limited opportunities for the contractor to change that price, including for inflation. But this approach, at least for the present, is no longer realistic.

So what has the industry been doing to address price changes in construction contracts? How can legal agreements try to mitigate this critical challenge to the industry? And is the approach between the UK and Germany different?

The view from the UK

The pandemic and the Ukraine war took the construction industry unawares, and the harsh reality is that the sector is now in new territory.

As such, there was no planned or set way for the market to immediately or uniformly respond to or address the price inflation that's been seen – and so there have been a variety of ways in which the industry has been trying to deal with these changes.

Most contracts in the UK construction industry at present are „lump sum“ or „fixed price“, which contain mechanisms for changing the contract price, but not usually for price inflation. Essentially, the contractor provides a price for the works to the employer or client, and the contractor bears the risks of changes in expenditure. Examples of such contracts include the JCT Standard Building Contract, the JCT Design and Build Contract, the NEC Engineering Construction Contract Option A and common wording used in the FIDIC Yellow and Silver books.

Some parties to construction contracts are now using „provisional sums“ to tackle the increases in prices.

These sums are included in contract specifications and are an estimate of the likely cost of works that either cannot be sufficiently defined at the time of contracting, or works that the employer or client may choose not to undertake.

Provisional sums should be drafted very precisely to achieve exactly what the parties require – for example, employers and contractors should carefully consider:

Broadly, a “fluctuation provision” is a compensatory clause in a construction contract that allows the contract price to be adjusted to reflect changes in the cost of materials or labour during the contract period. Until recently, these provisions were commonly deleted, however, there are increasing demands from contractors for them to be included.

Employers and contractors need to be aware though that different standard form contracts deal with fluctuation provisions in different ways. And there are more factors at play than simply including fluctuation clauses wholesale in standard forms of contract, including the specific risks involved for each project and party.

As such, parties could agree to incorporate fluctuation provisions in principle, but agree alternative or amended wording to the clauses in their standard forms of contract if these aren't appropriate for their circumstances.

Drafting can be tailored for circumstances, such as: only allowing fluctuations for specifically identified materials which are at higher risk of price changes, like steel; providing that where the fluctuations are allowed on certain materials, the contractor goes „open book“ on these items; and tying price increases to national indices like RPI, BCIS etc (although careful thought must be given to which index to use).

3. „Cost plus“ and „target cost“ contracts

Another potential way to address significant changes in materials prices is to consider a cost reimbursable contract, also known as a „cost plus“ contract.

Here, the contractor is reimbursed for the actual costs incurred for plant, materials and labour on a project, plus an additional fee to account for the contractor's overhead and profit. The contractor could therefore pass on all price increases to the employer or client. Examples of standard form cost plus contracts are the NEC Engineering Construction Contract Option E, the JCT Prime Cost Building Contract and the FIDIC Short Form Contract.

Although cost plus contracts are seen in use in the United States, their use in the UK has been limited, as the primary risk is the uncertainty of the final cost of the work and concerns around a lack of incentive for the contractor to limit its costs.

An alternative to cost plus contracts is a „target cost“ contract with a „pain/​gain“ sharing mechanism, whereby the contractor is rewarded with increased profits for providing the works more cheaply than the targeted cost, but is financially worse off if it overspends. Examples of target cost contracts are the NEC Engineering Construction Contract Options C and D, and the IChemE Burgundy Book.

There are also practical implications of the increases in the cost of materials.

One particular area for concern is the potential insolvency of subcontractors and suppliers. As reported by Construction News, industry experts are projecting an increase in administrations, and fear that the current willingness among some employers, clients and main contractors to put more money into projects rather than let firms go under may soon change. Additionally, there are further strains on subcontractors and suppliers, with high energy prices, and with increased costs of testing materials once the UK Conformity Assessment (UKCA) certification applies from 1 January 2023.

Parties therefore need to consider obtaining appropriate security where possible, such as parent company guarantees, performance bonds, and vesting certificates from at risk subcontractors and suppliers, and to also ensure that adequate credit checks are carried out before contracting. Where practical, it may be prudent for materials to be stored on site, and for warehousing to be set aside to store goods provided by suppliers with at risk suppliers.

There is no perfect „solution“ to deal with construction price rises, but, as ever, realistic conversations and negotiations between the parties as to how to tackle the impact of such price increases is vital to prevent cost overruns, delays and disputes during the works.

A view from Germany – how the Government reacts

We also asked Dr Alexander Schüßler, Senior Associate at Redeker Sellner Dahs, WBD's alliance partner in Germany, what he is seeing in the German construction industry:

Material shortages in the construction sector have led to increasing material prices in Germany as well. While prices for materials like steel and cement have already been going up, the invasion of Ukraine has slightly shifted the focus – now oil‑​based products like asphalt, bitumen and diesel fuel are particularly affected.

Since the contractor is the party typically bearing the risk of unexpected price fluctuations under German law one‑​sidedly, there is a vivid discussion in Germany on if and how to distribute this risk more evenly in the current situation. The discussion mainly circles around the question of whether the changes are so fundamental that they deprive existing contracts of their basis and the contractor is entitled to demand an adjustment of the agreed price (“Wegfall der Geschäftsgrundlage”). For new contracts, price fluctuation clauses are discussed and recommended, but similar to the UK only regarding certain materials. However the German construction industry seems to be reluctant to experiment with new types of contracts, like “Cost plus Fee” with or without “Open Book” clauses.

The decree however gives the advice to include price fluctuation clauses in new contracts and even states that a subsequent implementation can be favourable if the contract meets certain requirements.

All in all, it aims at offering balanced advice, but (quite understandably) not a universal solution.

For more insights on the construction industry in Germany, see Construction shortages – a view from the UK and Germany. 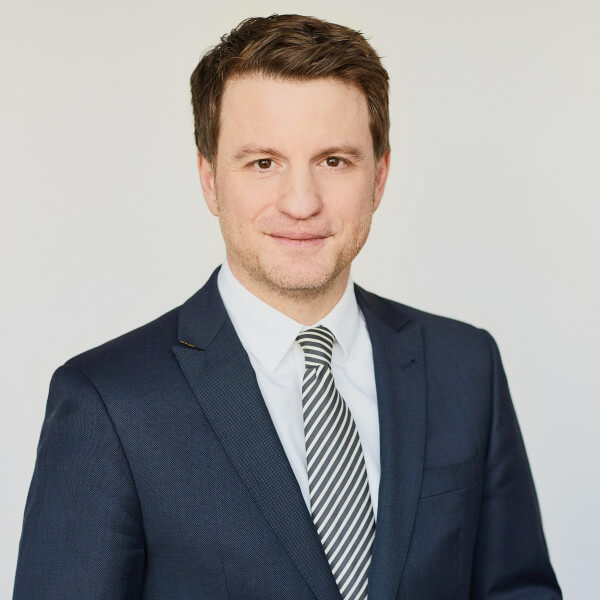 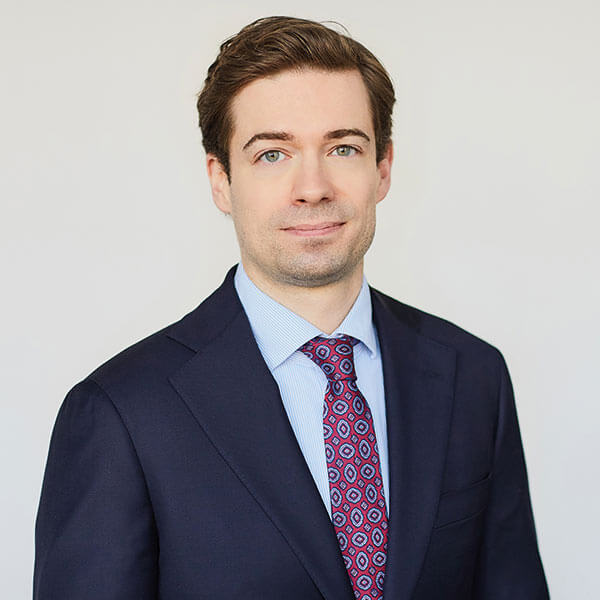