Born in Berlin in 1959. Trained as industrial business administrator. Studied law in Berlin and Freiburg. 1986 first State examination, 1989 second State examination. Consultant at the Presidential Office of the Free University of Berlin, 1989 to 1991. Assessor in the Legal Department of the Treuhandanstalt Berlin 1991 to 1994, lawyer in Berlin since 1994, at the same time advisory lawyer for the Legal Department at the Bundesanstalt für vereinigungsbedingte Sonderaufgaben.

Member of the Working Group for Administrative Law in the German Bar Association, as well as the Society for Environmental Law. Member of the BDI panel for REACH law.

Providing legal advice to a consortium of water treatment system manufacturers on the requirements set out in the EU Biocidal Products Regulation.

Legal advice and acting as counsel for an automotive group in connection with the diesel scandal.

Acting as counsel for an industrial corporation in an action over compensation under the German Soil Protection Act connected with an extensive remediation of a volatile CHC‑​contaminated site.

Providing legal advice to an association in the cosmetics sector on the implementation of the new requirements set out in the EU Medical Device Regulation.

Publications: Annotations, articles and recitations about Restitution Law in the context of German reunification, a variety of publications about environmental law (law on chemicals, emissions control and air traffic), until 2021 co‐editor of “REACH plus” (Bundesanzeiger Verlag). 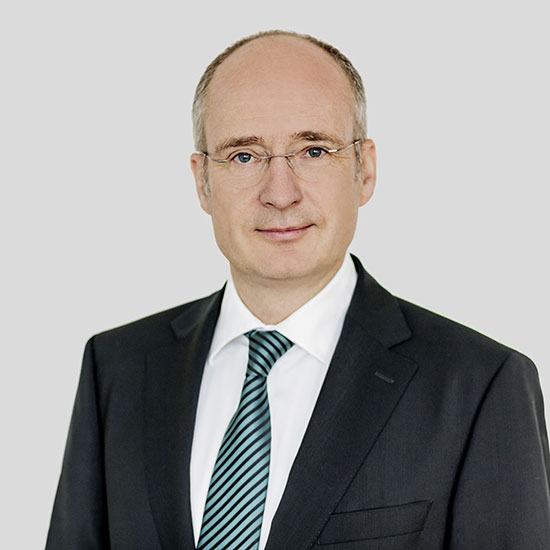