Listed by Best Lawyers/​Handelsblatt in “Germany's best lawyers” in real estate law since 2021 and award as “Law Firm of the Year 2022 in Construction Law”.

Acting as counsel for a contractor in a series of litigation proceedings (total amount at stake approx. € 20m) 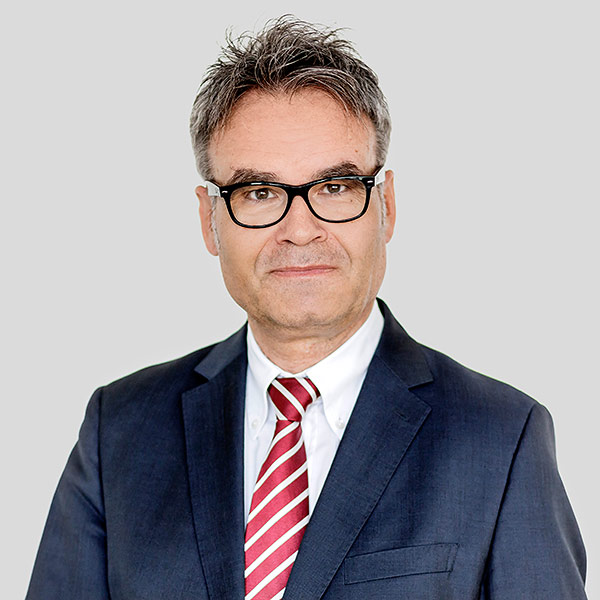