Member of the Board of the Society for Environmental Law. 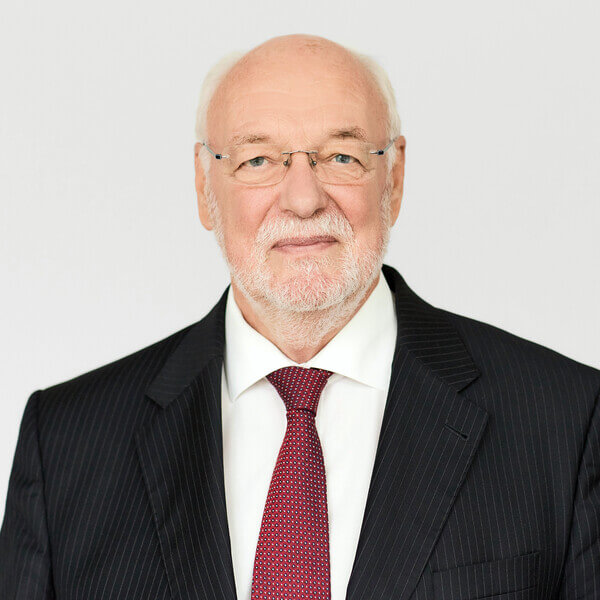