Born in Hamburg in 1975. Legal studies at the Universities of Jena, Kiel and Leiden, the Netherlands, 1996‐2003. 2003 first State examination, 2008 second State examination. Research assistant with the institute for public law/​international law of Helmut Schmidt University, Hamburg, 2003‐2006. Research assistant with the firm in 2008. 2011 doctoral degree with Prof Dr Andreas Zimmermann, Kiel/​Potsdam.

Consulting and Representation of companies, state and federal authorities as well as constitutional bodies in numerous proceedings before the German Federal Constitutional Court, the State constitutional courts and the administrative courts, including Vattenfall in constitutional complaint proceedings against the 13th and 16th amendments to the Atomic Energy Act, Federal and State authorities in connection with the Corona pandemic. Participation in comprehensive feasibility study on the legal and subsidy policy support of a long‑​term transformation of German livestock farming. Representation of numerous companies of the private health insurance and in the judicial enforcement of the Drug Rebate Act. 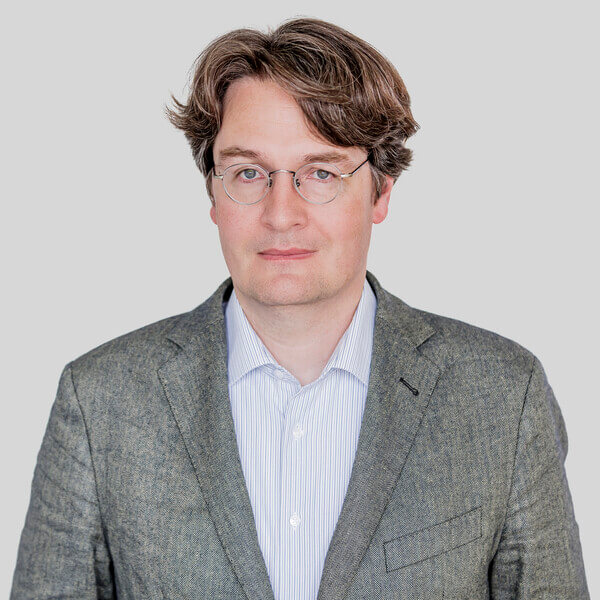