Listed as “Lawyer of the Year” in public law Berlin 2011 and 2014 (listed since 2009) by Handelsblatt/​Best Lawyers as well as “Lawyer of the Year” in environmental law in Berlin 2012 (listed since 2009). Listed by Chambers Europe as “senior statesman in public law” as well as in environmental law (2013), bearer of the Hans Dahs medal (2010). Recommended in Germany Environment by Who’s who Legal.

Numerous publications on emissions control law (including the monographs “Immissionsschutzrecht und Industrieanlagen” and articles in Großkommentar Landmann‐Rohmer, Umweltrecht), articles on atomic energy law, building and planning law and other fields of administrative law. 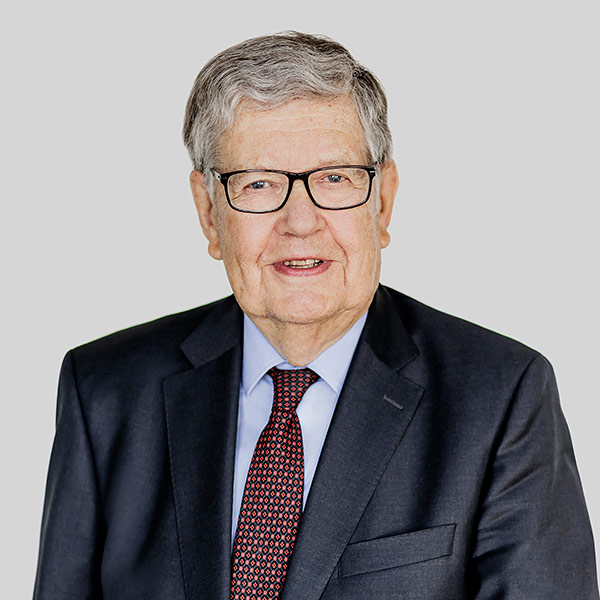