Member of the Board of the Scientific Society for European Law and the University Society of Lüneburg. Member, inter alia, of the German Association for International Law, the German Association for the United Nations, the Academic Society for Competition Law, the Societas Iuris Publici Europaei (SIPE), the Working Group on Competition Law at the German Federal Cartel Office and the Gesellschaft für Rechtsvergleichung

More than 300 commentaries and journal articles in public law, European law and international law. Co‑​editor of the European Yearbook for International Economic Law, member of the editorial board of EUROPARECHT, editor of the major commentary on Union law (von der Groeben/​Hatje/​Schwarze/​Terhechte, 8th ed. 2022) and a handbook on EU administrative law (2nd ed. 2021). Co‑​editor of several series. 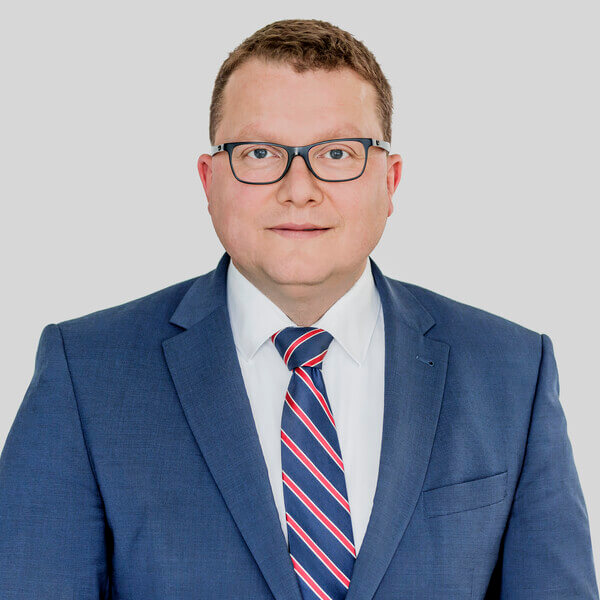