Born in Recklinghausen in 1982. 2001 to 2007 studied law in Trier, Göttingen and Salamanca (Spain). First state examination in 2007, second state examination in 2013. 2007 to 2011 research assistant at the Chair of Public Law and European Law under Prof. Dr. Christian Calliess at Georg‑​August‑​University Göttingen and the Freie Universität Berlin.

Advising and acting as counsel for project developers and licensing authorities in infrastructure projects (including planning approval and legal proceedings involving the EUGAL gas pipeline; legal proceedings before the German Federal Administrative Court pursuant to the supplementary planning decision handed down in 2018 for the A 143 western bypass motorway in Halle – BVerwG 9 A 24.19);

Acting as legal counsel before the European Courts (inter alia counsel of the German Government in infringement proceedings before the ECJ on overstepping of NO2 limits (C‑635/18; C‑664/18); acted as counsel for CEN, DIN and other national standards organisations in an action before the ECJ involving access to documents on harmonised standards (T‑185/19)) 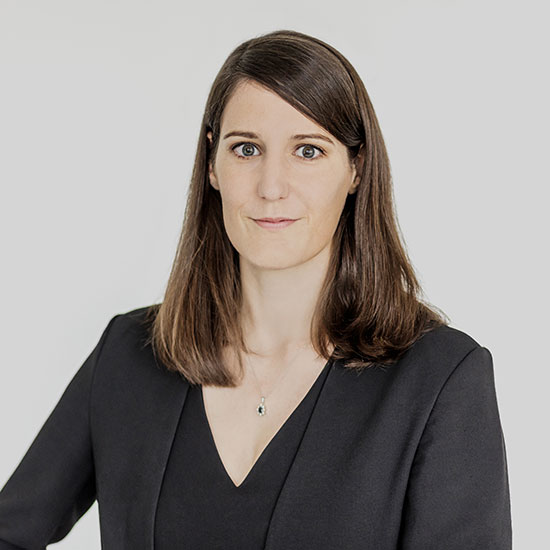