Born 1982 in Munich. Studied law at the Humboldt University in Berlin. 2007 First state examination. 2007/08 LL.M. studies in Paris. Legal clerkship i. a. at the General Court of the European Union (EuG) and the Federal Constitutional Court. 2010 Second state examination. Doctorate in EU antitrust law with Prof Dr Thomas Ackermann, awarded the Faculty Prize of the Ludwig Maximilian University of Munich. 2008‑2011 and 2014 research fellow at the Chair for Civil Law and Media Law of Prof Dr Johannes Hager and at the Max Planck Institute for Innovation and Competition.

2012 to 2013: Legal secretary (Référendaire) at the General Court of the European Union in the chambers of Judge Alfred Dittrich.

2015 to 2019: Legal secretary (Référendaire) at the Court of Justice of the European Union in the chambers of Judge Prof Dr Dr hc Thomas von Danwitz.

Representation of the German Federal Network Agency (Bundesnetzagentur) in an action before the EU General Court against the cost sharing method for redispatch and countertrading (T‑485/21); Advising companies on energy antitrust law, on the Energy Industry Act (EnWG) and on the Renewable Energies Act (EEG); Advising on the Taxonomy Regulation (2020/852), in particular the Austrian government on the classification of nuclear energy and fossil gas as sustainable; Advising on carbon markets and climate certificates, in particular on forest climate projects in third countries (Costa Rica) and on the creation of a German forest‑​climate standard; contract design; Representation of a Federal Ministry in a lawsuit against the national clean air program; Advising a public company on telecommunication law, in particular on the joint use of public utility networks for the rollout of fiber‑​optics; Advising a solar glass manufacturer on a state liability action against an EU member state for illegal subsidies; Representation of a Federal Ministry in state liability cases, in particular regarding EU law issues; Representation of CEN, DIN and other standardisation organisations in ECJ proceedings on harmonised standards (C‑588/21 P); Advising on issues of European and German product and waste law. 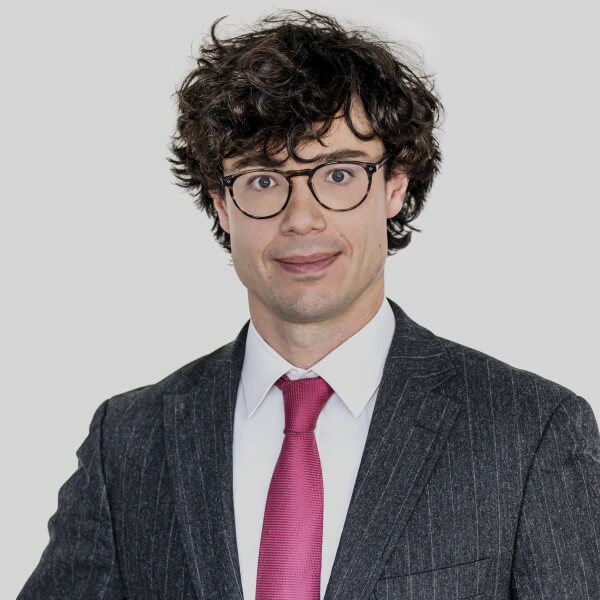