Member of the German Women Lawyers Association and the German Cambridge Society.

Acting as counsel in a proceeding involving an importer of pharmaceuticals before national courts and the European Court of Justice in complaint procedures relating to parallel imports within the EU (case: C 681/16); legal advice for an enterprise from the chemicals and pharmaceuticals sector in a complaint procedure before the EU Commission involving the common value‑​added tax system and the free movement of capital. 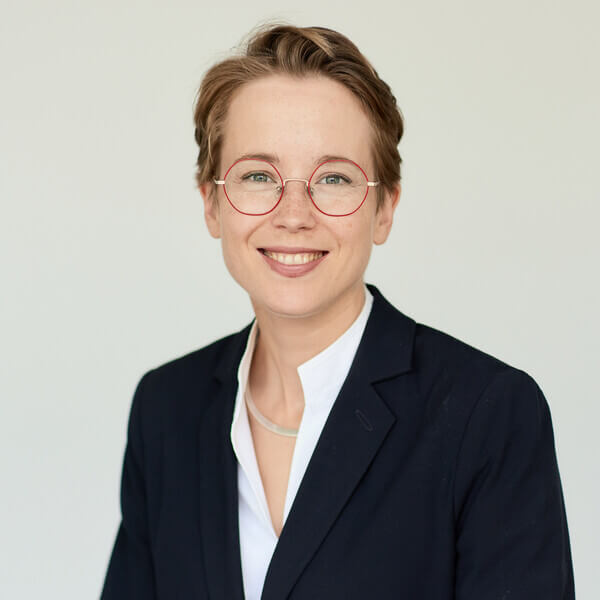