Born in Hanover in 1958. Studied law in Göttingen. 1982 first State examination, 1986 second State examination. Research assistant at the Institute for International Law at the University of Göttingen 1982 to 1984. 1984 doctoral degree with Prof Dr Zieger, Göttingen. Lawyer in Hanover 1986 to 1987. Worked in the Department of Law and Insurance at the Federal Association for the German Industry (BDI) in Cologne and at the same time lawyer with the firm, 1988 to 1989. Head of the office of the President of the German Bundestag 1989 to 1991.

Listed by Handelsblatt/​Best Lawyers in intellectual property law and winner of the 2018 CorporateLiveWire M&A awards in the category “Most Outstanding in Copyright Law”.

Member of a council of advisors of the Archbishop of Berlin to provide advice on questions related to charges of sexual abuse of minors and adults. Appointed honorary professor at the Humboldt University of Berlin and one of the Directors of the Research Institute for the Law of the Legal Profession at Humboldt University Berlin in 2017. 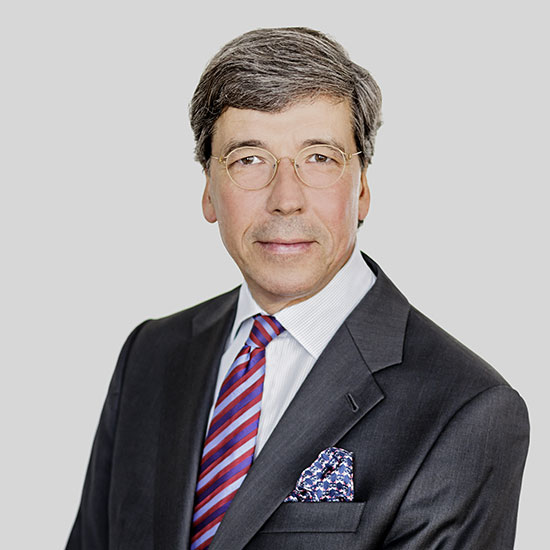