Awarded by JUVE as “leading advisor in constitutional and economic administrative law”. Listed by Best Lawyers/​Handelsblatt in the ranking of “Germany's best lawyers” in public law (since 2009), government relations practice (since 2020) and in EU law (since 2014); awarded “Lawyer of the Year 2019” in public commercial law. Listed by Legal 500 as a “leading name” in public law – state aid law and recommended in economic administrative law. Awarded by Chambers Europe since 2021 in Public Law/​Constitutional Law – Germany.

Member of the board of the German Lawyers' Association.

Represented the German government, associations and companies in more than 100 proceedings before the EU courts and the BVerfG, e. g. in the NPD ban proceedings, on the nuclear phase‑​out, on emissions trading and on data retention; regular representation in fundamental proceedings on intellectual property; representation of the Freie Wohlfahrtspflege and various federal states for the promotion of public services; litigation representation in countless administrative court and state liability proceedings. Regular expert opinion on legislative proposals. 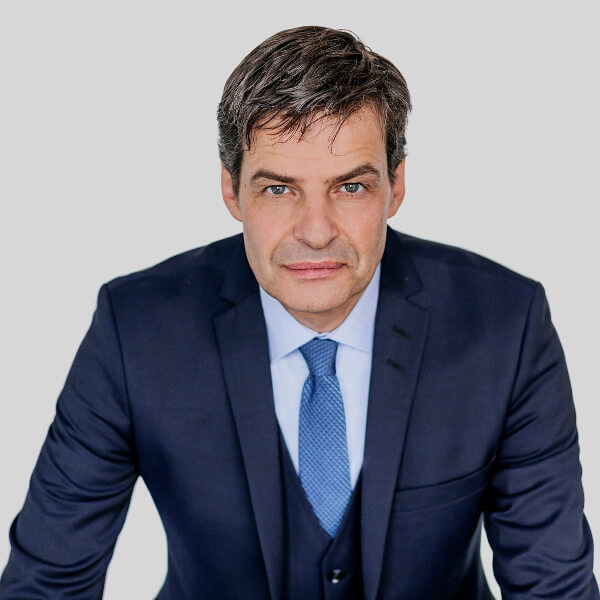