Born in Hamburg in 1989. Studied law in Freiburg im Breisgau and at the Université Paris‐Est Créteil. 2014 first State examination, 2017 second State examination. 2014‐2015 Master of Laws (LL.M.) at the University of Melbourne, Australia. Legal clerkship at the Berlin Court of Appeal, including one station at the Federal Foreign Office headquarters.

Advising and representing public authorities, research institutions and companies in the drafting and negotiation of software and other licensing agreements; contractual and IT law advice and representation of federal and state ministries in digitisation projects, in particular in the field of eGovernment; representation of an international energy supplier in a corporate dispute arising from an operating agreement; advice to a public corporation at federal level on legal forms for the promotion of rescue at sea and related liability issues. 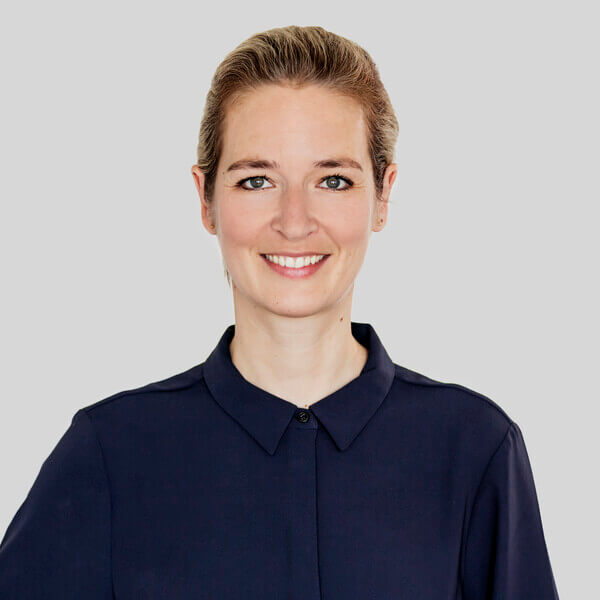