Recommended by Legal 500 in media law/​press and publishers.

Regular advice, including acting as counsel – both in and out of court – for small and medium‑​scale enterprises as well as listed companies, prominent public and political figures, universities and research organisations along with federal and state authorities in press and public relations matters and proceedings, both prior to an expected report – e. g. in the case of media queries and research – including after reports have already been published.

Acting as counsel on a regular basis for two public broadcasters in court proceedings involving press and public relations.

Advising and acting as counsel for various federal and state authorities as well as enterprises in connection with rights and access to information, such as provided for under federal and state freedom‑​of‑​information laws and law governing the press and archives.

Publications in the fields of public, European and international law. 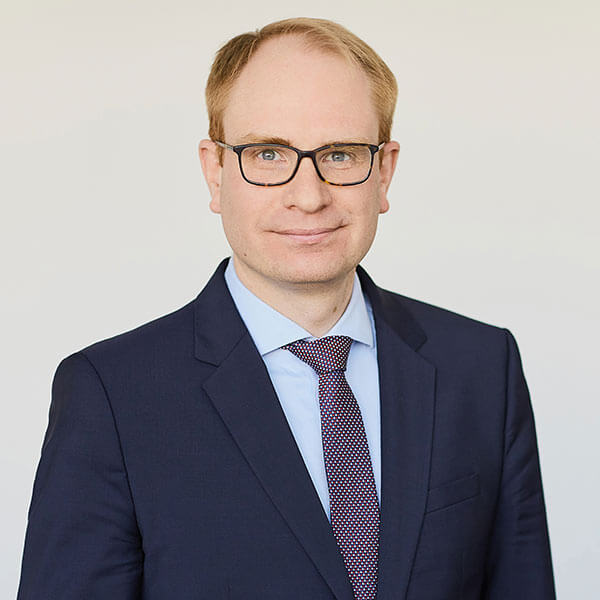