Born in Landshut in 1964. Studied law in Munich. first state examination in 1992, second state examination in 1994. 1993 to 1995 associate in a Munich business law firm. Since 1994 attorney‑​at‑​law. From 1994 to 1996 honorary city councilor in Munich. 1995 to 1999 trainee and subsequently credit officer at Bayerische Landesbank Girozentrale in Munich. From 1999 to 2001, account manager and team leader for structured financing and project financing at the real estate bank of the Dresdner Bank Group in Frankfurt am Main. From 2001 to 2009, various management positions at the Schörghuber Group in Munich, most recently as Chief Financial Officer. Member of advisory and supervisory boards. From 2010 to 2013 Chief Financial Officer of the non‑​profit Malteser association in Cologne.

Member of the firm's management committee.

Certified mediator according to §2 ZMediatAusbV.

Chairman of the Board of Trustees of the Jesuit University of Philosophy in Munich. 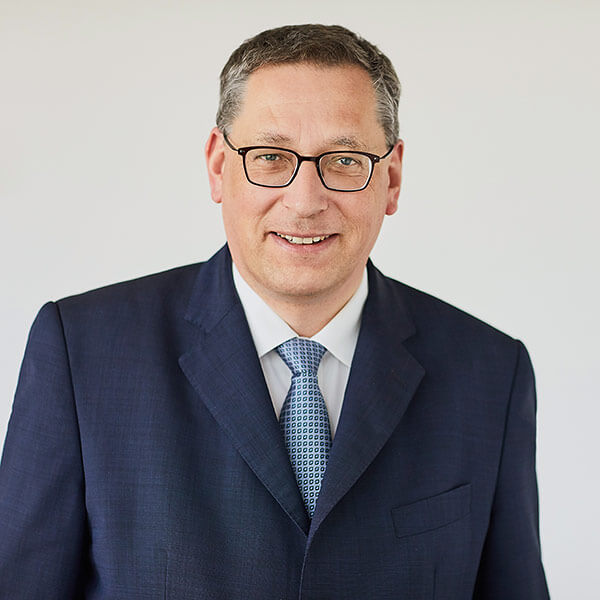