Born in Teheran in 1985. Studied law and political philosophy in Teheran, Hamburg and Barcelona. 2010 First State examination. Legal clerkship at the Higher Regional Court of Hamburg including practice at the Federal Constitutional Court (department of the former president Prof Dr Andreas Voßkuhle) and at the Federal Ministry of Education and Research, 2017 Second State examination. 2011/14 research fellow at the chair for public law and social law (Prof Dr Dagmar Felix) of Hamburg University, M.A. in Barcelona, visiting researcher at the Center for the Study of Europe of Boston University. 2016 doctorate in European and constitutional law with Prof Dr Armin Hatje, nominated for the German Thesis Award 2017, lecturer at Hamburg University.

Member of the Constitutional Law Committee of the German Bar Association.

Litigation before the European Union Courts, including i. a. representation and advice of German and European companies in actions for annulment and with regard to infringement and preliminary ruling proceedings; representation of companies and charitable organisations in legal actions concerning state aid.

Legislative Practice, including i. a. advice on compatibility of draft laws with constitutional law and EU law; advice on legislative implementation of decisions of the Federal Constitutional Court and the European Court of Justice.

Publications on European and constitutional law 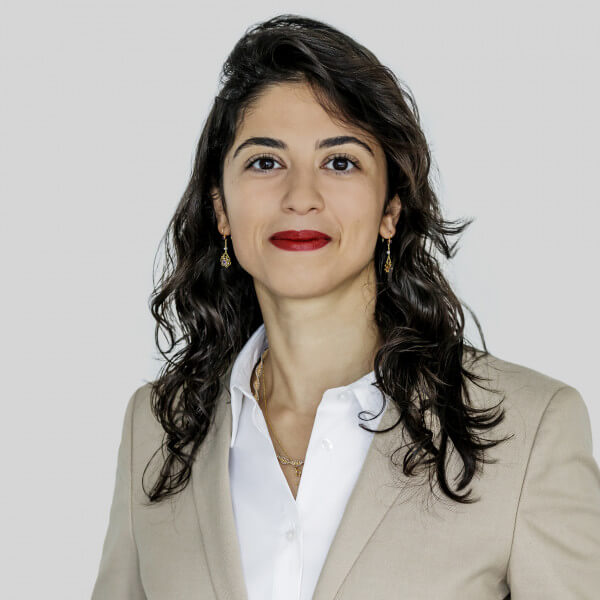